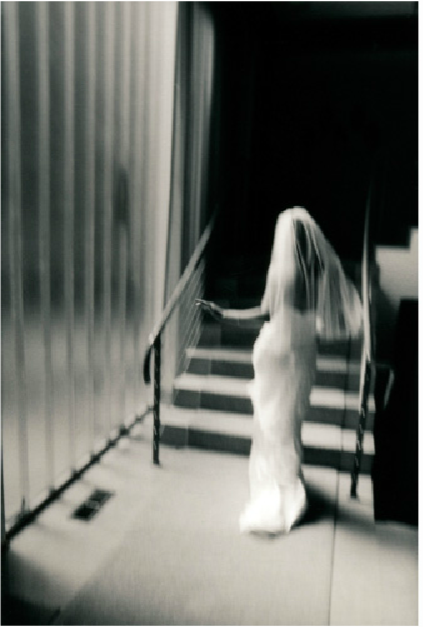 Issa studied environmental portraiture with National Geographic photographer William Albert Allard and "Photographing People" with documentary photographer Eugene Richards before going on to Art Center College in Pasadena. As a photojournalist for the LA Weekly, her assignments covered a broad swath of the city's many cultures and neighborhoods - from Skid Row to Barney's in Beverly Hills. She has also photographed in Budapest, Hungary and Havana, Cuba. Her editorial work has appeared in Wired, Fortune, Time, Smart Money and Los Angeles Magazines. She has shot motion picture production stills, CD packages, and portraiture in addition to her award-winning wedding and event work. As an educator, she has taught photography at all levels from elementary to MFA programs. Issa's work has been exhibited in numerous group shows and her personal work has been the subject of three solo shows in Los Angeles.